I was tagged in the "My Boyfriend Takes Over My Blog Post" TAG so I spoke to Phil about it and he seemed more than happy to be involved. If you don't know what this TAG is all about, you basically let your boyfriend, or in my case husband, take over your blog and write a blog post about something they love which is totally different to what you usually post about.
Phil, of course, chose to blog about his passion for wrestling... 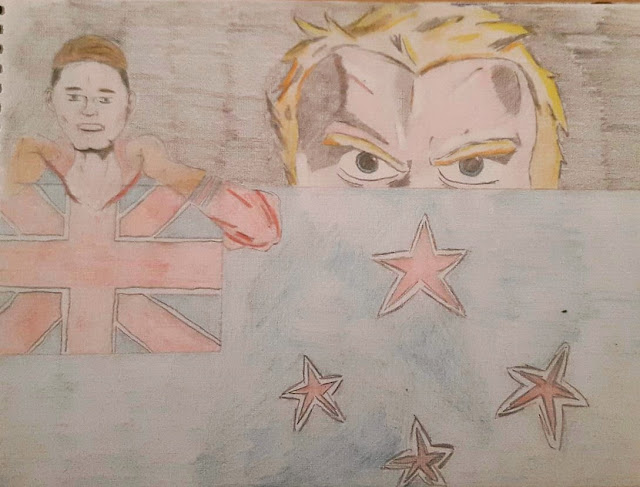 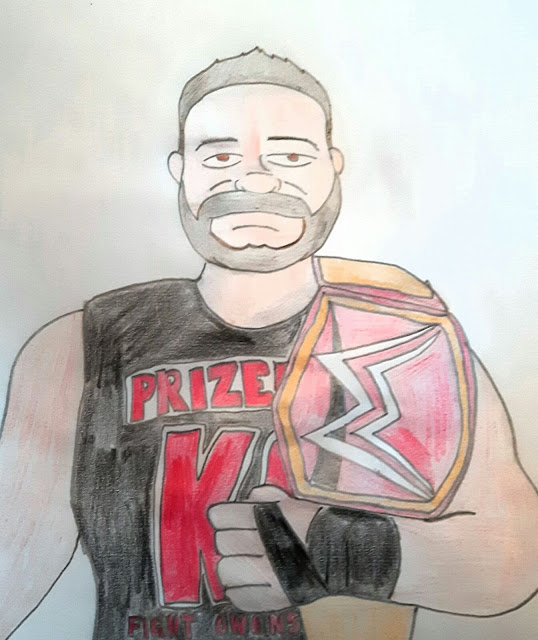 My wife recently told me I’m obsessed with wrestling and yes it’s true I really like wrestling but obsession is a bit of a overreaction. At its base it’s looks like two lads not really hitting each other but to me it’s two characters telling a story through physical aggression. Whether it’s real or not isn’t what hooks me, it’s this live theatre show full of characters told over matches and places.
Thing is when she says obsession, she can sit there and tell me what make up brand someone is wearing because she’s very knowledgeable in make up, it’s not obsession, it’s passion and knowledge for an interest. Plenty of people can sit there and name an entire football team, have the club logo tattooed on their arms and go to the home games but their not obsessed, their passionate. Wrestlers are a lot like football clubs in that they’re a brand that you follow, you support and you watch.

I used to have a LOT of comic books, I’ve cut down in the last couple of years, because like wrestling that’s different characters having a barney, telling stories. For a long time I was a dc fan boy and passionate over dc comics but that wavers when you don’t like the writing or art but that can be said about wrestling.
The thing is about wrestling is, these are characters developing over time in different scenarios, full on soap drama but not limited by channel. Imagine Phil Mitchell having a pint in the rovers return. Or Roy Cropper visiting the only bar in holly oaks. Universal traversing.

It’s entertainment. I’m an Evertonian but we’ve not got the best win/loss record. People can easily support someone else but they stay with their club because through thick and thin their entertained. They’ve sat their for an hour and a half cheered yelled screamed and roared. That’s what I do when I see a show. I don’t know the difference between a concealer brush and a contouring one but put two wrestlers in black trunks an ill figure out who to book and who to cheer.

It’s timeless really. Fashion comes and goes, TV series can get really good then really shit. Actors can replace characters all the time but wrestling has all that depending on how much imagination you have. 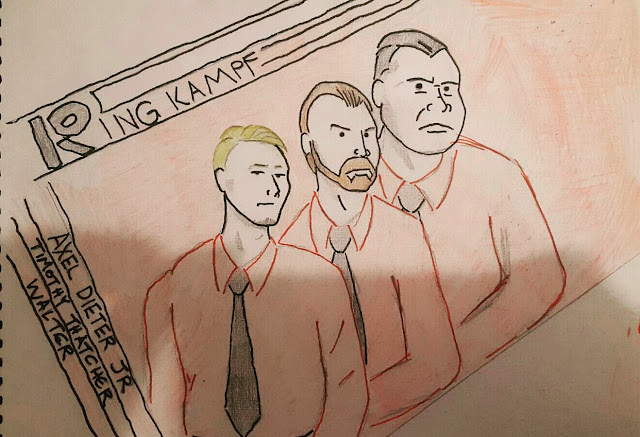 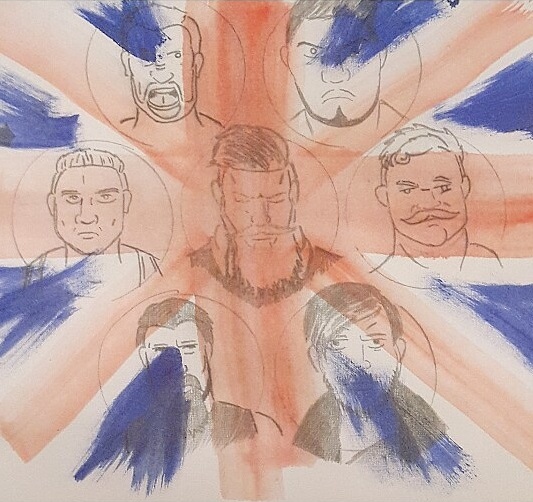