And that's not all. Sister venue EBGBs plays host to Haktivist, The Boston Shakers and much more. You can buy tickets for our outstanding line up here:
Phase One & EBGBs

At The Jacaranda Club, you'll be treated to our wonderful jukebox vibes on the ground floor with a whole host of live music from the likes of Eli Smart, Charity Shop Pop and more in the basement. More about The Jac Club events here.

To round off our January newsletter, check out the latest goings on with the Jacaranda Records label below. We have some very exciting news for you...
Jacaranda Records’ plans for citywide music infrastructure gain momentum. 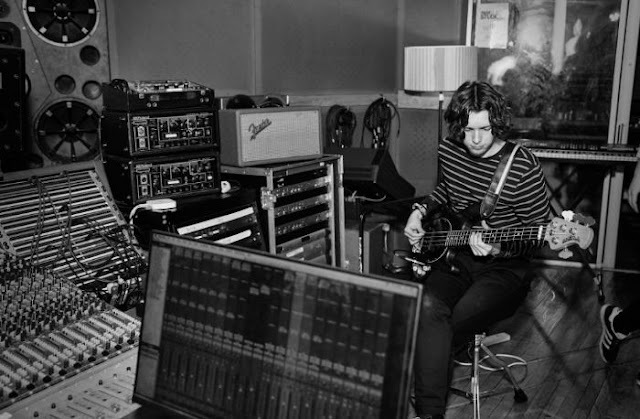 After announcing plans to launch a global music industry hub and trailblazing immersive audio record label in the heart of Liverpool, Jacaranda Records has begun to lay the foundations of their game-changing enterprise and is actively gearing up its operational team and resource base in Liverpool.

In just five short months the team has made rapid progress, with deals tabled for ten local artists and a range of launch projects underway.

One local act has just finished a successful extensive national tour whilst several artists are currently lined up to begin recording with respected industry producers within the city, with the label’s slate for early 2019 already accelerating:

- Tracky is in studio with a globally recognised producer and engineer, with two more artists going into production this month.

- One of US punk scene’s biggest names due to arrive in Liverpool next month to begin collaboration with a local artist.

- Due diligence on locations for the planned recording studio & vinyl manufacturing plant are well underway, with potential options across the city currently being investigated in collaboration with local public and private agencies and experts 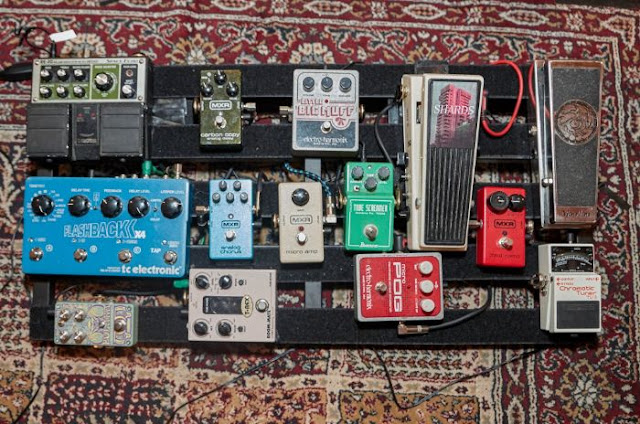 In line with Jacaranda Records’ commitment to working with artists, creatives, managers and businesses from across the city’s independent music scene, the label has also actively engaged with a number of labels & producers, with a series of partnership announcements to be made over the coming weeks as work to build a pivotal services hub within the global music industry - including recording studio, gold standard film & broadcast facilities, and a vinyl+ pressing plant - continues at pace.

Choosing to build up this complex in Liverpool has been both very deliberate and set against the backdrop of an apparently calamitous and looming Brexit debacle, coupled with artist and creative growing frustration at an industry grown indolent on its own digital successes, not because of itself, but in spite of itself.

Jacaranda Records’ co-founder and lead “Capomaestro” Ray Mia, a native of Liverpool, pulls no punches as he recalls growing up in Seaforth witnessing first hand the chaos and devastation that an uncaring government wrought on the city in his youth: "I remember what the 70s and 80s did to Liverpool Docks and the fabric of our town and communities, what was left of them at any rate. It was a class war which felt deeply caught up in race, gender, orientation, I saw it on the streets, heard it in my classrooms, saw it in my friends and family and felt it hard when my dad's shop started to die on its arse…"

But he also recalls Liverpool's indomitable spirit in those times, a time when harsh economic reality saw Liverpool use art and music not just as a form of escapism but as an act of resistance. With the music industry currently in a seemingly downward spiral with physical inventory numbers falling off a cliff in 2018, and a forecasted national recession looming, Mia is convinced that Liverpool will lead the fight back:


"Experts are predicting the areas to be hit hardest by Brexit will be the same regions which suffered most in the 1980s… it’s a time I remember well… because the music in Liverpool at the time was fucking amazing… the scene was innovative, inspirational, aspirational, original - and spawned several waves of cultural renaissance… "

Discovering inspiration in the face of adversity from 'Brookside' to 'Blackstuff' to “Bunnymen” has always been the Liverpool way and Jacaranda Records' raison d'être is to harness that spirit - not only to support artists and give them a voice but also to help lead the fight back.

"The music scene here has had little investment or support, leaving it wide open to crooks and carpetbaggers. We think there is a better way to own the means of production, where we can all benefit despite the deep divisions politically, socially and economically in this country. We think there is a way to tell Brexit to 'do one' in a way that only Liverpool can do” Mia continues.

“It’s left to Liverpool’s rich collection of outsiders operating on the fringes to forge new methods, new thinking, new approaches and new experiences for audiences. To find the voices of a generation, to give expression for age-old emotions and the energy of youth with a sound of modernity."

"Something which seems obvious but which the music business has singularly failed to do, first and foremost, you have to actually give a shit, about people - and about music, and this is what Jacaranda Records is entirely about. We do give a shit... we are here to find voices, and give words, feelings, sounds, to give song in our times of joy and sadness, love and loss."

Jacaranda Records intend to challenge the old discredited music industry model on every level, from artist contracts to establishing its own supply chain - independent of mainstream distribution models - and will build an innovative cutting edge global musical hub in The Northwest, not London - but Liverpool.

We are hiring locally, investing in people with the intention of building not just a traditional factory production line - but one that is technically and environmentally ahead of global trends and specifications. Jacaranda Records are doing this because it's right for music, it's right for the industry, for the city, for artists - because somebody has to make a stand and show everyone else how it's done.

We are convinced that there must be better ways to build a business adopting a nurturing, holistic approach to supporting many, not the few. Not words printed up on a wall at a party conference, but actually in practice -from the ground up, and from the top down. An ethos that drives every aspect of the organisation.

When the game feels as though its been increasingly rigged against you, change the game.

Jacaranda Records is putting down foundations for the long haul, building on 'being in tune' not only as bands need to tune their instruments, but operating a Label that needs to be better 'in tune' with artists and creatives, finding and developing and supporting new sounds, and being 'in tune' with the City of Liverpool’s socio-political, economic and physical environment.


“If the sixties and The Beatles had 'a message’, it was: learn to swim. And when you've learned to swim, swim. People who get hung up on the story of The Beatles and the magic of the sixties are just missing the point...” - John Lennon, 1980 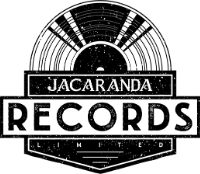 Working with a wide international coalition of musicians, producers, managers and audiovisual experts, the label provides a disruptive antidote to the traditional music industry ethos, forging new approaches to music creation, manufacture, promotion and distribution that leave control and revenues firmly in the hands of our artists.

Jacaranda Records provides developing and established artists with a range of creative, technical and monetization services while preserving their full mechanical, publishing and IP rights. Artist-focused, forward-thinking and expert in deploying innovative technologies and techniques through every stage of the recording, release, distribution and commercialisation cycles, the label works with a diverse range of creatives and performers to maximise the impact and returns for their work, all the while re-imagining, re-inventing and re-defining what impact and return means.

Jacaranda Records is taking the soul of an organisation built on launching talent in a City where music is in its DNA, and forging a new path forward to support and build on the breadth of talent that continually walks its streets, all with an attitude and vision befitting its people and the global audiences who care about music.