"After an unprecedented series of natural disasters threatened the planet, the world's leaders came together to create an intricate network of satellites to control the global climate and keep everyone safe. But now, something has gone wrong: the system built to protect Earth is attacking it, and it becomes a race against the clock to uncover the real threat before a worldwide GeoStorm wipes out everything and everyone along with it." 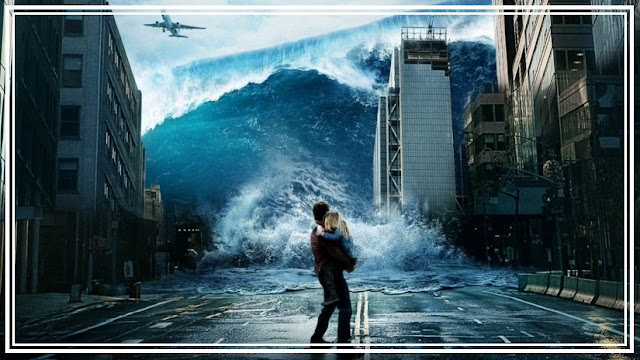 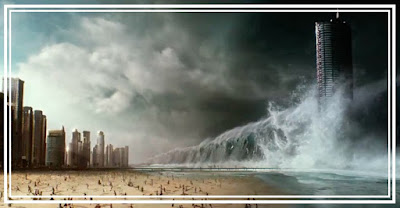 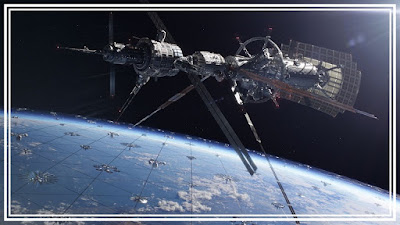 If you like movies like 2012 and The Day After Tomorrow then you'll love this one. Written by Dean Devlin and Paul Guyot, Directed by Dean Devlin and starring Gerard Butler, Jim Sturgess, Abbie Cornish, Alexandra Maria Lara, Daniel Wu and talented Talitha Eliana Bateman this movie is jam-packed with action, sci-fi and so many thrills that will keep you on the edge of your seat.

I really loved that the movie other than being about saving our world had a family vibe to it and it reminds us how precious the people in our lives are - even if we don't speak to them for years they will still drop everything to be with you. I would really recommend GeoStorm to any 'end of the world' type fans out there. You can watch it like I did on Amazon Prime* for just £3.50 - Bargain!