Whatever Name You Call It, Let's Talk About It More... 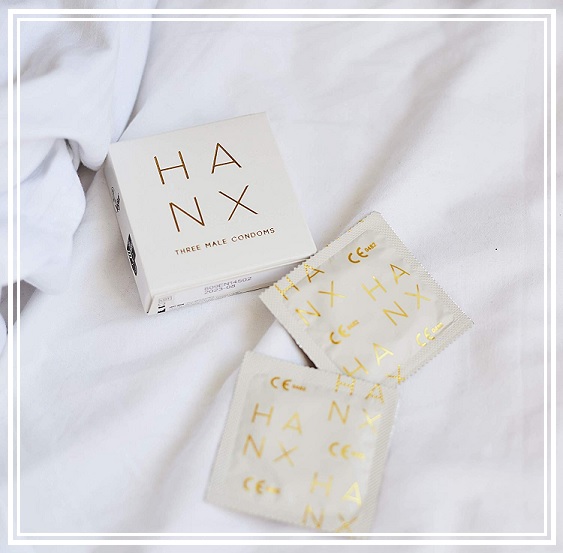 AD | Hello my lovelies, happy Tuesday! I'm going to be opening up a little bit about a personal part of my life in today's article so I wanted to just say a small disclaimer that this post will contain speaking about sex and maybe a couple of other "naughty things" so if you're under the age of legally being able to have sex then please skip this article or get your parent or guardians permission.


I asked on Instagram what you called sex:
Sexual intercourse. The-dance-with-no-pants. A quickie. A night of passion. Having horizontal. Having-A-Bit. Buggering. Getting down and dirty. Getting laid. Making love. Dipping ya' wick. Shall we go upstairs. Suckie fuckie. Tapping that arse. Getting lucky. Getting some. A game of scrabble. The business. Doing the dirty/naughty. A bump nasty. Balls deep. Beast. Beating cakes. Hiding the sausage. A hot beef injection. Having a boff. Bunk. Bonin'. A slap and a tickle. Smashin'. Having a diddle. Putting-a-sock-on-the-door. Bobblin'. Screwing. Sexy time. A knee-trembler. Making babies. Catching the D. Rocking and rolling. Doinking. Shagging. A wank-shake. Playing in the garden. Watching the animal channel. A bit of how's ya' father. Coitus. Fucking. Banging. Sex.

Sex for me has never been the be-all-end-all of a relationship. It may sound so cheesy but in my eyes being in love with your partner is so much more important and getting naked in front of them should come second.

I mentioned this to one of my friends when I was drafting this article and she asked me was it because of my disabilities, and I actually think it may be the case. I've spoken before about how much of a love/hate relationship I've had with my body of the years and I generally think that if someone can love me for my body with clothes on then they will like me with clothes off. 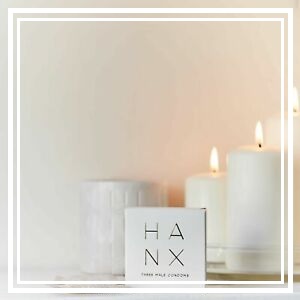 Protect yourself.
Men have some great things going for them: they are fab at carrying your heavy shopping bags, most are great at doing painting and DIY, they give you their coats when it's cold (and if your men doesn't then dump him because he isn't a nice person lol), some are amazing cooks, dare I say it great drivers, but men can be so useless sometimes, we all know this right? Then why would you rely on a man to remember to use a condom? You can buy female condoms from Hanx Official* and can keep them in your bag with you always for them quickie moments.

Hanx Official* started during a chat over lunch when Farah was telling her friend Sarah a story about a friend who had been ‘caught’ buying condoms by her sniggering (male) boss. It got them thinking that everything about condoms is wrong - overtly masculine, garish and with cringey names. Even today, in a world where our health and wellbeing matter more than ever, men that carry condoms are seen as studs but women are considered one pair of crotchless pants away from a red window in Amsterdam. Farah and Sarah created HANX shortly after. A brand dedicated to creating a range of sexual health products that are gynaecologist approved and designed to sit unashamedly in our bags and on our bedside tables.

Why should people use condoms?
Other than stating the obvious that you have a much lower risk of getting pregnant, condoms also help prevent the transmission of sexually transmitted infections, and using a condom can effectively reduce the risk of HIV/AIDS, gonorrhoea, chlamydia, and syphilis, and it offers some protection against genital warts and herpes.

First-time sex.
Once you are thinking about having sex with your partner and you're both talking about it, you need to have the "condom talk". Who's going to bring the condom? Even if the guy says he will bring the condom, take your own anyway and make sure that you see him put the condom on his penis and keep it there, also make sure that you see him take it off afterwards. I have an old school friend who got pregnant as a young teenager because her then-boyfriend decided to take the condom off halfway through without her even knowing! She got pregnant and he didn't stick around for her or his baby. When do you start putting the condom on the penis? Do not even try to put a condom on a penis which isn't erect, because it will fail and it will totally ruin the mood. If you are with a partner and you're not sure if you are ready to have sex with them then don't and if they don't respect you enough to wait until you are ready or they are pressuring you to have sex, then end the relationship even if they are drop-dead-gorgeous because they don't respect you and they aren't worth waiting around for.

Let's talk about sex and married life.
I've been married to my husband for just over five years, and over this time like any long-term relationship, like many couples, our sex life has changed. We don't have as much spontaneous sex but we do have a great sex life - to be honest, I actually think it's even better now than it was five years ago, because now we know each others bodies so much better and we know what each other enjoys and what we don't. For example: I like having my neck kissed and my husband likes having his back scratched gently. So many people say that as you get older you lose your sex-drive or you don't have time, I don't agree with that. I think you need to make time with your partner to have sex, it's okay to plan a "date night at home", it doesn't always need to be spontaneous.

As long as you and your partner are comfortable and happy with the sex that you are having, that is all that matters.