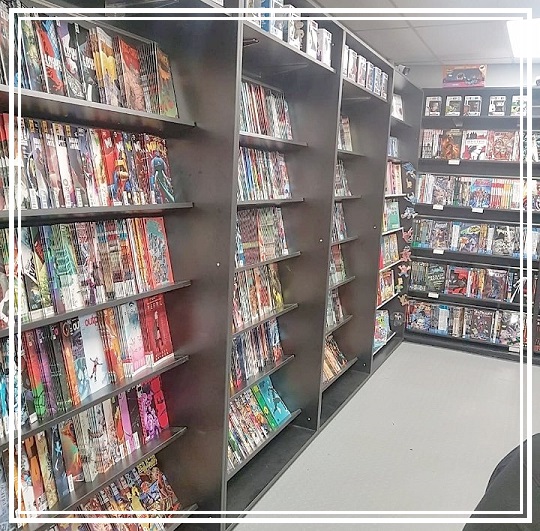 Worlds Apart is my favourite stores in Liverpool, and when I received a £30 gift voucher to spend in the store I was so happy! I thought I would share a blog about some of my reasons why I love the store and share with you all what I picked up with my voucher.

Worlds Apart (located at 58-60 Lime Street Liverpool L1 1JN) - I really couldn’t tell you how I found this shop just that I’ve been going for almost twenty years. It’s not a shop you’d go with your parents at Christmas and none of my friends has ever mentioned buying anything out of there but it’s been in Liverpool since my early teens and has shaped my geekdom, understanding of Japanese culture but mostly my artistic style. Situated within five minutes walk from both Liverpool Lime Street Station, Liverpool Central Station and Liverpool's Queen's Square Central bus terminal it’s a den for comics, sci-fi merch and all things “nerdy”.

From originally going for an anime series called Dominion Tank police I saw on the sci-fi channel (now Syfy) at midnight, Worlds Apart has led me to anime like neon genesis Evangelion and cowboy bebop to championing dc in the great dc/marvel debate by investing in the relaunched green lantern and secret six series, even helping my wife continues her love of Buffy with season eight and nine in comic form to stocking my all time favourite series - John Constantine: Hellblazer.

That’s just the stuff I'm into, there’s also Game of Thrones, Walking Dead, Attack on Titan, Star Wars, Star Trek, plus every other niche series I've yet to discover. They also have cool music on in the background that you’ve probably never heard but will hook you instantly and make you want to stay inside just that little bit longer. 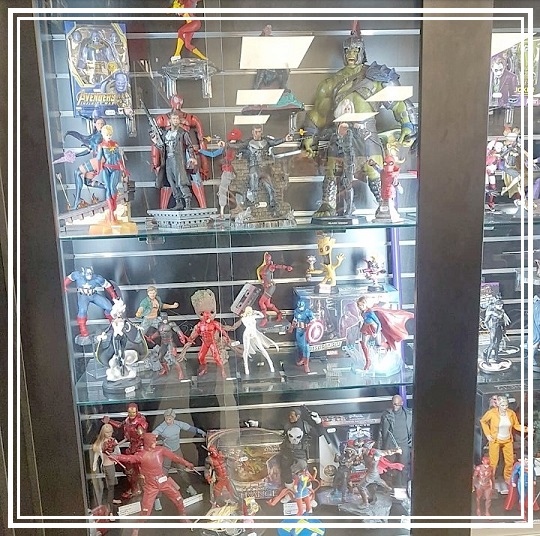 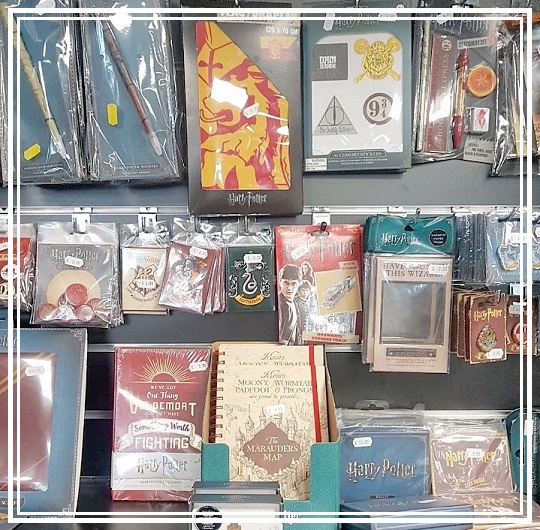 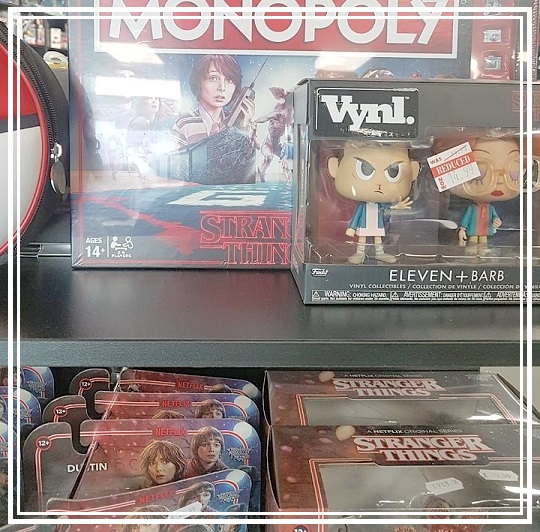 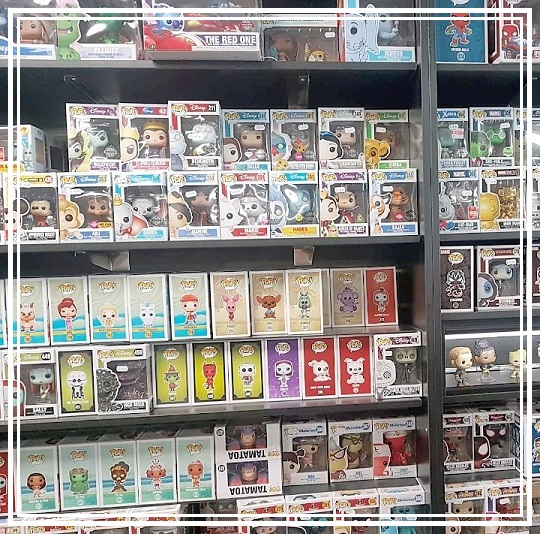 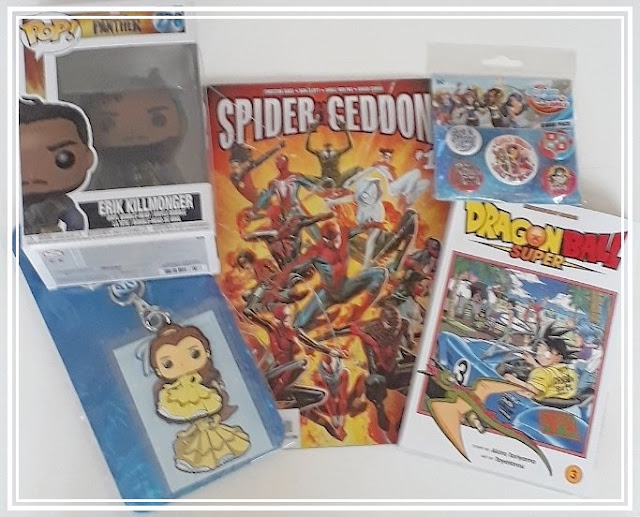 | Erik Killmonger Vinyl Bobble Head - £10.99 | Originally starting in 1998 the funko series didn’t really catch on till 2005, were these days there are not just bobbleheads, but keychains, plushies and even their own mascot. I chose Killmonger because his portrayal by Michael B. Jordan is up there with Heath Ledgers Joker or Alfred Molinas Dr. Octopus as badass villains. This is just one of many pop funkos to purchase, there’s also a choice of characters from DC, Marvel, Disney, WWE, Harry Potter and more.

| Spider-Geddon Comic Book - £3.50 | Spiderman, Spiderman, keeps real busy because he can. New game out, a film at Christmas, in this comic, its Spidergeddon, watch out! Here come loads of spidermen (and women).

| Dragonball Super Volume 3 Manga - £6.99 | My first comic love is Japanese manga, and Dragonball super is a continuation from a series I thought was happy with its past success and moved on. DBS vol. 3 deals with the series protagonist having to fight an evil version of himself who has allied with a demi-god and is threatening to erase all mortals from existence. Worlds apart generally have a buy 2 get the 3rd free on manga and there’s plenty to choose from.

| Belle Keychain - £4.99 | Alisha wanted a keychain she could throw on her bag to keep it personal and this keychain can easily be clipped on but there’s also a choice of others including mini pop funkos.

| DC Women Badge Pack - £2.99 | Found this cool badge set to customise a bag or coat, there was a few other choices for a cheap price.

Thanks for reading! Have you ever checked out Worlds Apart? What do you think of the things I have picked up in my haul? Let me know by commenting below.